Juan Lago and Abel Fuentes present for THE LOGICAL WEB this exclusive interview with Canadian musician Ray Coburn, who has replaced Kevin Adamson on keyboards in Roger Hodgson's band for the 2018 world tour. 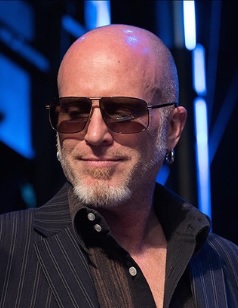 TLW: When and where were you born?

TLW: How did you start to play music?

RAY: I grew up around music with two older brothers who play guitar.

TLW: Did you study something related to music during your early years?

RAY: I’ve never studied music formally. I taught myself and I play by ear.

TLW: Do you play other instruments, besides keyboards?

RAY: I play a bit of guitar and bass.

TLW: What were your main musical influences during your childhood?

RAY: My early influences were The Beatles, The Rolling Stones, The Doors, The Who, Jethro Tull, Supertramp, Crosby Still Nash & Young, Yes, Genesis, Chicago… To name a few.

TLW: You are a Juno Award winning musician… When did you receive that prestigious award and what was the awarded work?

TLW: You are a performer, songwriter and producer… What are the things from every facet of your work you like the most?

RAY: All of them.

TLW: You have supported artists like Alanis Morissette, Jethro Tull, Radiohead, Lilith Fair, ZZ Top, Heart, Billy Idol, Bryan Adams, The Kinks, Peter Frampton… What of them is your favorite one and why?

RAY: Jethro Tull was a big one for me because, like Supertramp, they were a favourite from very early on.

TLW: You have toured and recorded with lots of great acts... What projects are you more proud of?

RAY: Proud of many of them... Honeymoon Suite, because we were young and started from nothing and built it into something. Kim Mitchell, because he is a special artist and his early band Max Webster is a lifelong favourite. And of course Roger Hodgson, because he is one of the great songwriters of the twentieth century. I couldn’t imagine when I was young and listening to Supertramp that I’d someday know and work with Roger.

TLW: What do you remember as a fan of Supertramp?

RAY: “Crime of the Century” was released in 1974, I think. I was age 12 and immediately developed a deep connection to the music which remains to this day. Anyway, when I think of Supertramp I automatically think of Roger because I always felt he was the driving force behind the band and the one who wrote all the Supertramp hits.

TLW: What have you been working on lately?

RAY: Recently I have been playing with Kim Mitchell for five years.

TLW: How did you join Roger’s band?

RAY: Kevin Adamson is a friend and was the first to tell Roger about me. A few others did as well.

TLW: Do you know why did Kevin Adamson and Aaron MacDonald leave the band after so many years playing with Roger?

RAY: I don’t want to speak for Kevin or Aaron, but I believe they both just wanted to stay closer to home. Touring is a gruelling life. It takes a lot out of a person, as does being away from your loved ones.

TLW: What equipment are you using in your shows with Roger? Is it very different from the equipment you use with other artists?

RAY: I currently play two Nord Stage 2 keyboards, which is what I have used for several years now.

TLW: Although you have been working with Roger just for a few weeks and saxophonist Michael Ghegan is another new member, it seems a very cohesive band… What is the reason for that?

RAY: Chemistry, luck and a mutual love of music I guess, and It is because Roger really has a fantastic way of tapping into people and drawing the best out of them. I’ve worked with a lot of great people but never anyone who had that ability the way he does. It’s extraordinary. I think the same goes for his connection to the fans. It’s very strong. His music, with Supertramp and solo, reaches people in a very deep way. I’m seeing it more every day. Also I believe it is because Roger comes from his heart, and people feel that.

TLW: The usual setlist for a Roger’s show is about 20 songs in 2 hours, and there are little changes from one show to the next one. However, this tour the set is being shorter (16 songs, around 90 minutes and without changes)… Is it just a question of the new breaking-in? Are you rehearsing some additional songs to be played live?

RAY: With the setlists, every show is different and the length of it depends on the venue and the promoter so they will always vary accordingly. Anyway, with so many great songs to choose from there will no doubt be other tunes and longer shows. We are rehearsing all the time.

TLW: How much has changed your life since you are working with Roger?

RAY: It’s very early on, so not a lot has changed except I now have a new musical family.

TLW: After knowing Roger, how do you define him as a person?

RAY: Roger is a very kind, patient and gracious man. I hope some of those qualities will rub off on me.

TLW: What are your plans for the near future?

RAY: My immediate plan is to just get settled and do the best job I can in supporting Roger in the shows. That and to have fun with this fantastic group of people in band and crew. We’ll see what the future holds.

TLW: Will you play with Roger in his 2019 tour too or do you think Kevin and Aaron would rejoin the band?

RAY: I cannot speak for Kevin and Aaron as to what their plans may be.

TLW: Have you ever played in Spain?

RAY: Sadly I have not. Looking forward to doing so this summer. 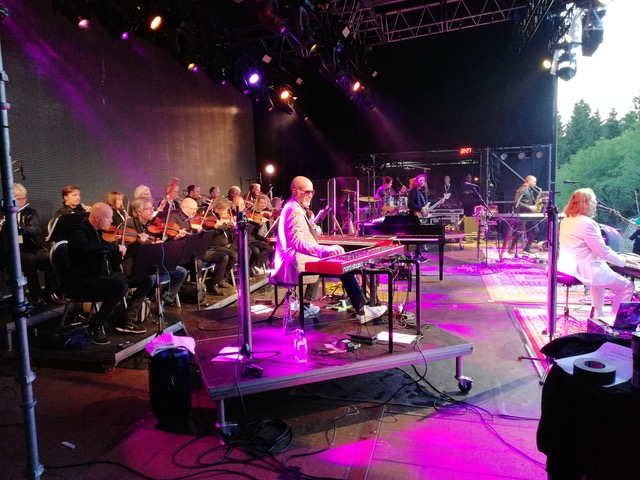 Ray Coburn, on stage during an orchestra show with Roger Hodgson in Oslo. 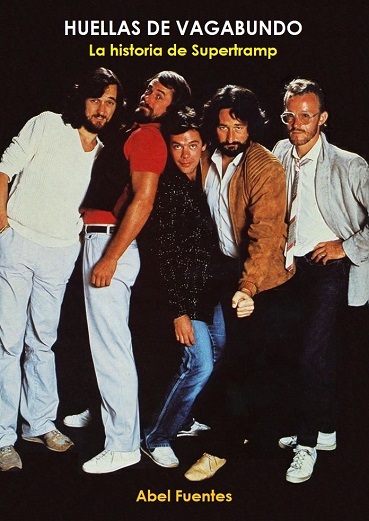 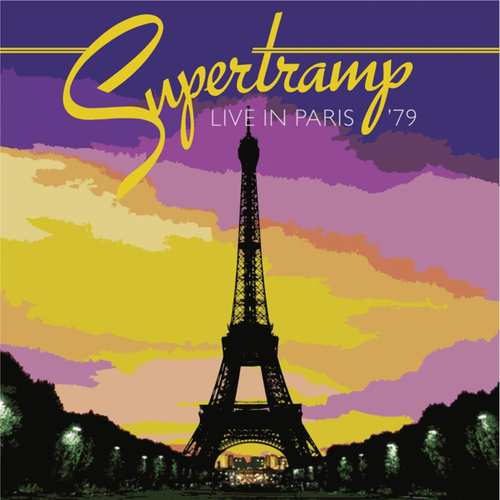 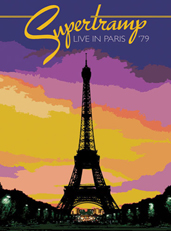 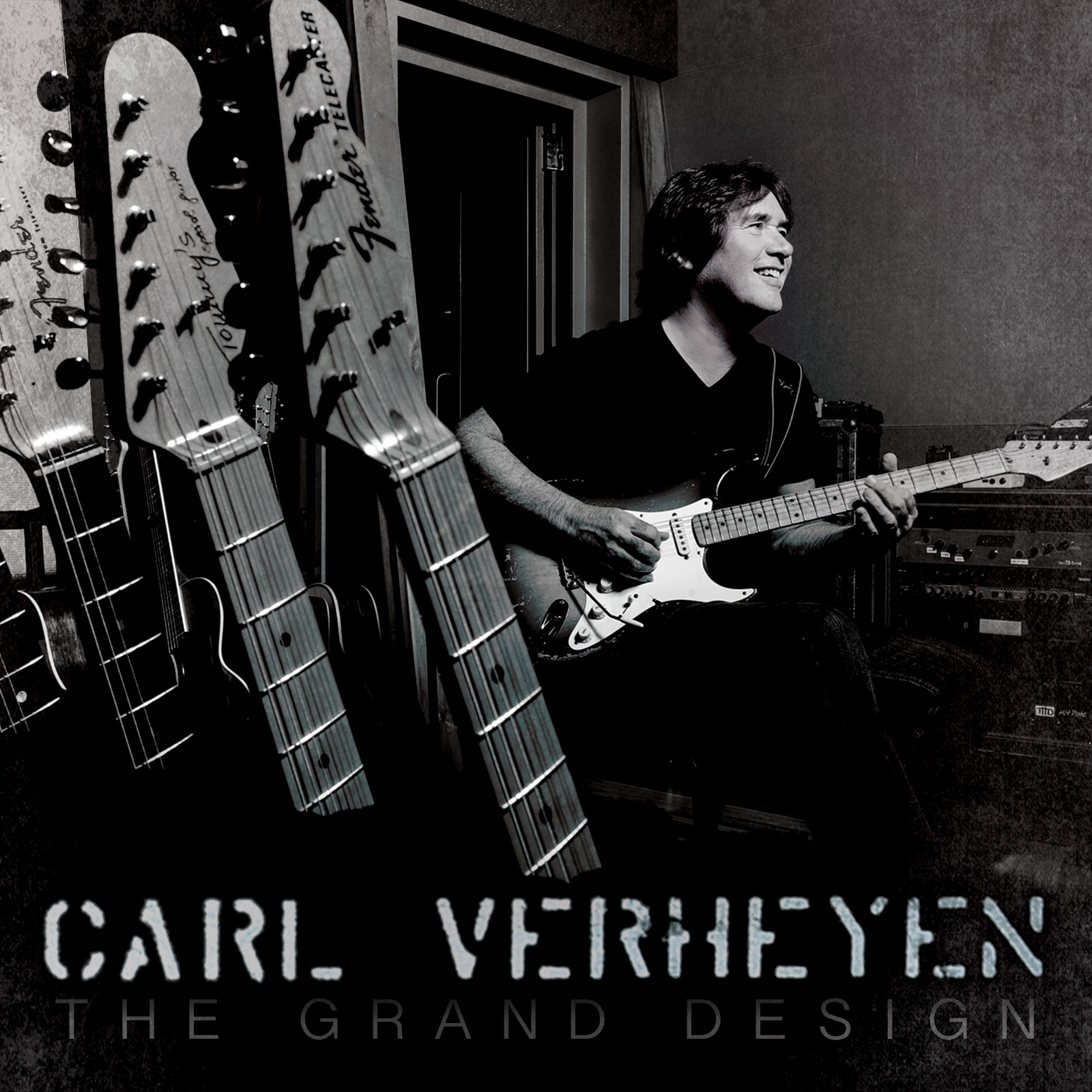 Songs of the Century
Tributo a Supertramp (2012)