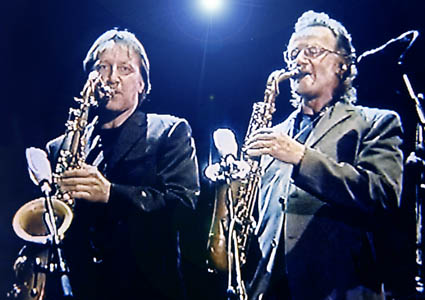 This lucky guy also owns John Helliwell's tenor saxophone since 2003 and plays it with the band. It's a fabulous Selmer Mark6 saxophone. John bought it in 1964 and played it ever since on every album and tours until 2003 when he passed it to Laurent: 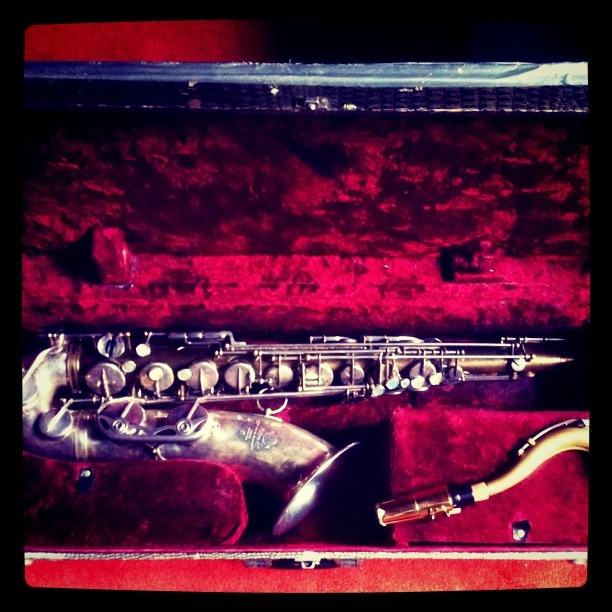 Playing this instrument in a Supertramp tribute is a real + as the sound is truly authentic!

We also have the genuine siren (Logical song) which was used since Breakfast in America!!!: 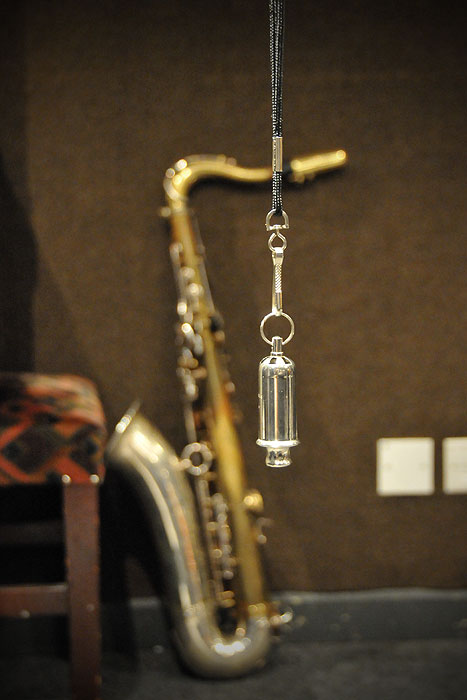